(Jan. 19, 2012) Cardinal Bank and George Mason University hosted their 20th Annual Economic Conference at the Ritz Carlton in Tyson’s Corner on Jan. 13, 2012.  It was a capacity crowd of 600 that required additional chairs in the ballroom.

The speakers included the Washington Post‘s Neil Irvin, Dr. Stephen Fuller PhD of GMU, several builders/developers and the EVP of Lending for Cardinal Bank.  It was a lively and informative discussion about our region’s economy, the current recession, jobs, the global economic picture, forecasts for recovery and housing.

Scanning down the notes I took, there were some facts that surprised me: 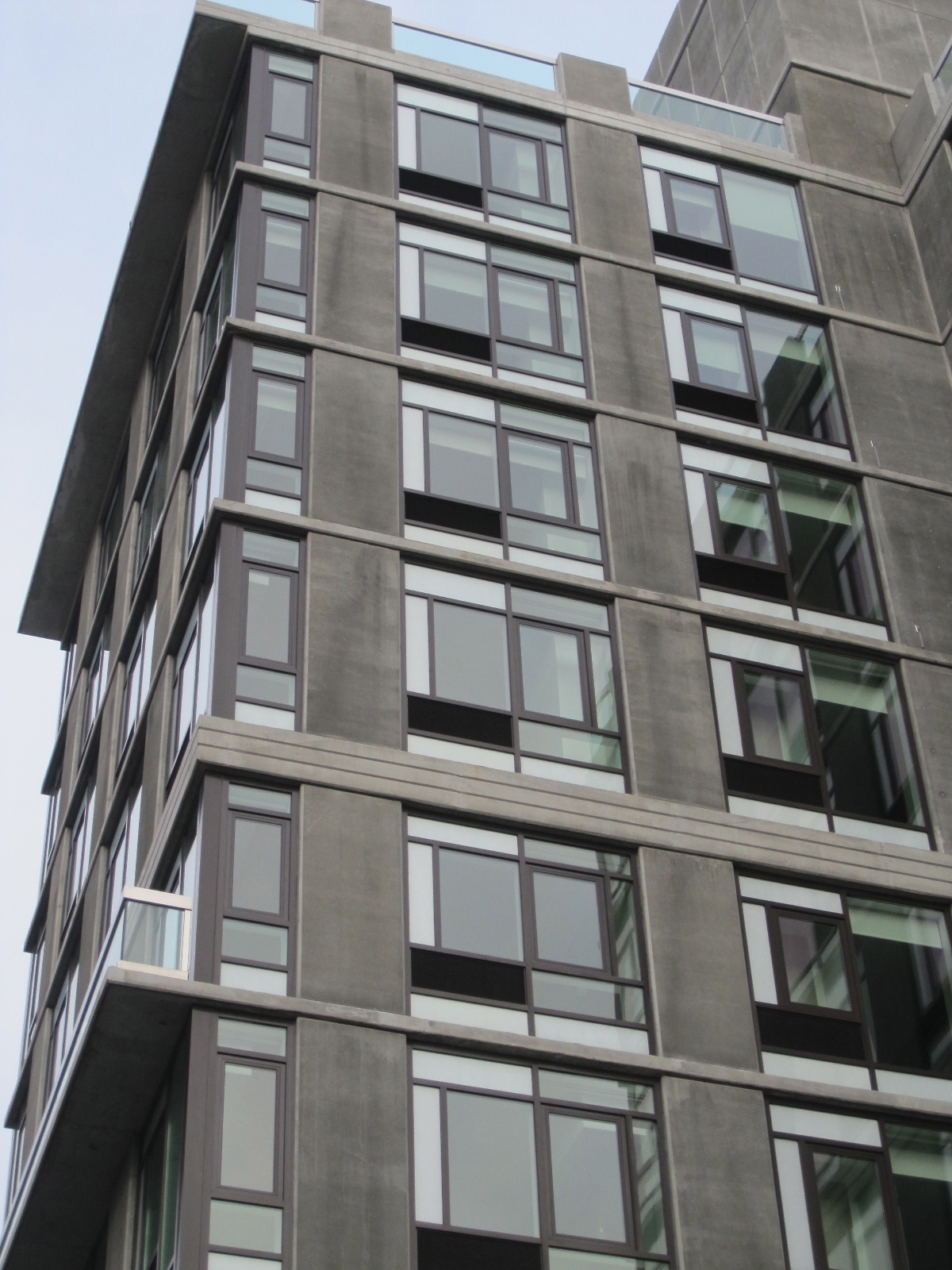 The charts and graphs were amazing.  The entire program was effective in tying these many factors together for a clearer picture of where we are now and what is in the economic forecast.

Housing took up the entire latter half of the morning program starting with a presentation by Dr. Lisa Sturtevant PhD of GMU.  Housing and mortgage financing were a large part of the unraveling of our economy and not surprisingly housing is an important key to our economic recovery.

David Flanagan of Elm Street Development, Robert Hubbell of Brookfield Washington LLC, and Bob Kettler of Kettler discussed with Dennis Griffith of Cardinal Bank the trends they are seeing now in housing.

One issue that was not addressed was “affordable housing” which is also being termed workforce or labor force housing. When asked about the need for affordable housing, Dr. Sturtevant stated that if it doesn’t exist, companies and businesses will not locate here.  She believes businesses will be drawn to areas where their employees can afford to live in the communities where they work.

It’s clear from what these speakers had to say that there is a large demographic that is growing who want smaller housing in more urban areas – or areas where walkability and a wide choice of entertainment, retail and restaurants drive the quality of life.  In newer communities in the suburbs and revitalized communities in DC, there is evidence that this trend has already impacted where people are choosing to live and work.  Consequently that is impacting what developers are building and what lenders are financing. I personally like this movement and hope to see more communities embrace a diversification of housing and urban development.