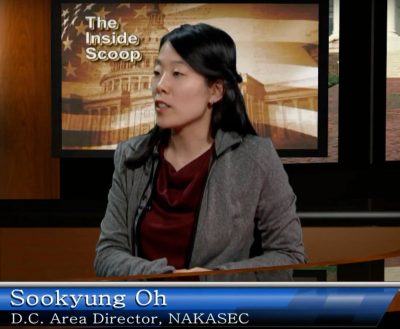 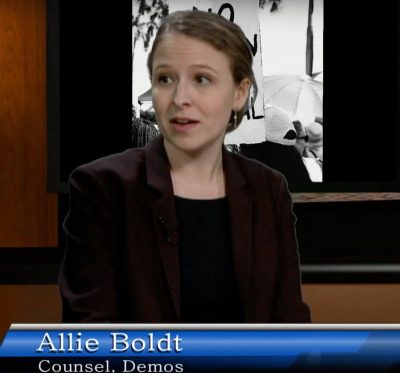 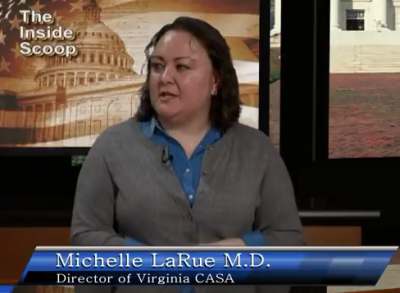 (July 12 2017) Catherine Reads speaks with local attorney Lisa Johnson-Firth of Immigrants First, PLLC, and Terri Angelotti, of the Centreville Immigration Forum. The multi-national make-up of the Northern Virginia region has made new immigration initiatives a source of anxiety for families in this region. Schools are working to manage the anxiety of the children in their classrooms and the judicial system is struggling to manage the sudden caseload increase.

Lisa Johnson-Firth has a legal practice that serves those in the immigrant community. 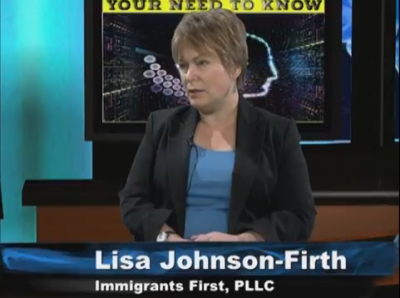 She talks about the nature of the “removal process” where some local residents are taken four hours away to a facility in Farmville, VA, to await a hearing. Sometimes a person taken into custody may not be able to contact their family immediately to let them know what has happened. The local Immigration Court located in Arlington, VA, is struggling to manage the burgeoning caseload, with some cases schedule as far out as the year 2023.

When asked about how this is affecting children in the immigrant community, Lisa talks about her training with Head Start teachers and the fact that teachers are often on the front lines of dealing with these situations with little training and few resources. In some instances, children left behind when their last parent has been removed from this country are placed into the foster care system. 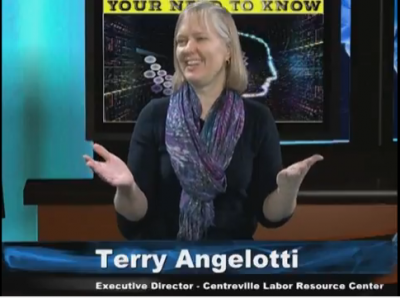 In the second segment, Terry Angelotti, Executive Director of the Centreville Labor Resource Center, talks about the genesis of the Centreville Immigration Forum in 2007 and the opening of the CLRC in 2011. The center has been operating in donated space for over 5 years and they do not use a penny of tax payer funds. The operating costs of the center are covered by privately raised funds and the need to fundraise is constant. The CLRC offers classes to improve the trade skills and the English proficiency of those at the center and prepare them to take more highly skilled jobs. They continue to offer a stable source of laborers to local contractors and homeowners and to make certain their workers are not victims of wage theft.

As part of the community response to this increased pressure on the immigrant community, the Western Fairfax Immigration Strategy Group was formed earlier this year. This is a coalition of community groups, non-profits, and faith communities that serve immigrants and want to better coordinate their efforts. The first 5 meetings saw 28 groups represented with about 55 participants coming from the Centreville-Chantilly-Fairfax area as well as from Reston and Prince William County. Speakers for these meetings have included representatives from the Fairfax County Police and Sheriff’s offices, local parent liaisons, a Detention Watch Network Organizer and others involved in serving immigrant populations.The group has also served as a bulletin board for notices of Know Your Rights.

There are many opportunities to be involved. Volunteers and donations are always welcome at the Centreville Labor Resource Center, and organizations with an interest in helping with broader issues affecting our local immigrant communities should contact the Western Fairfax Immigration Strategy Group through Terry Angelotti. www.CentrevilleImmigrationForum.