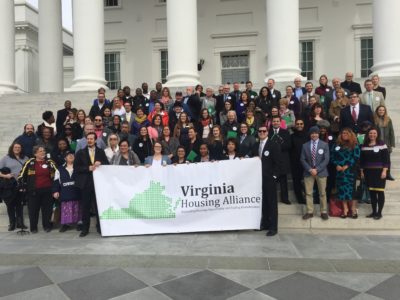 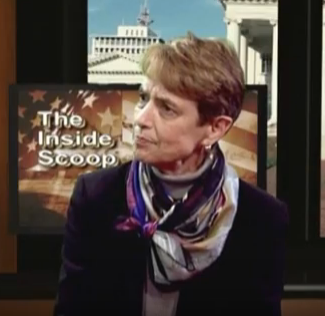 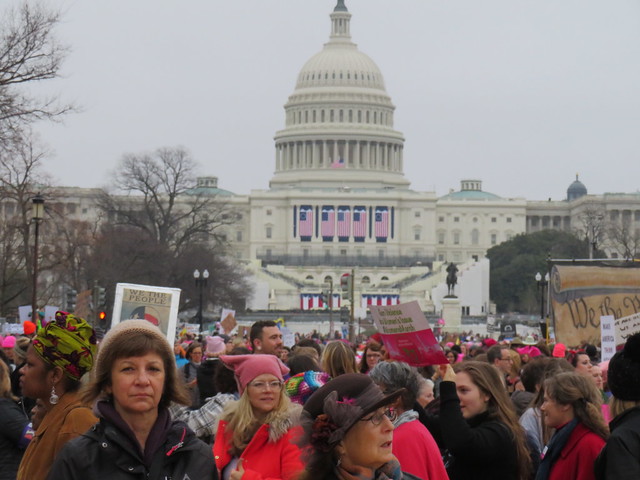 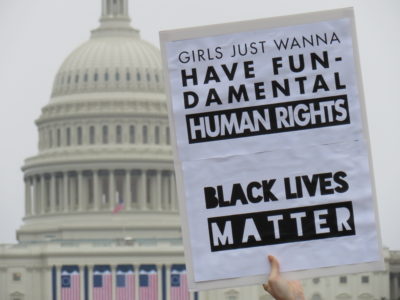 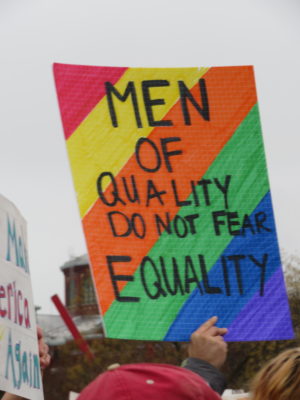 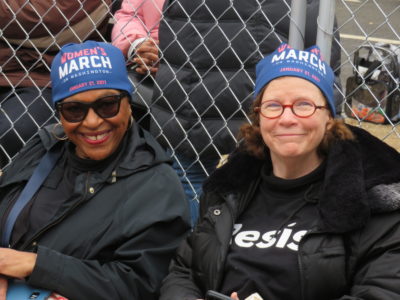 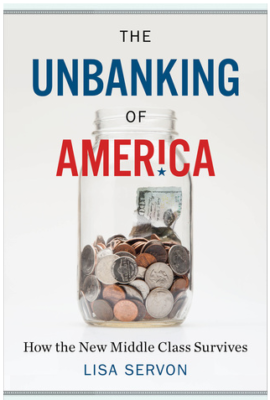 Understanding that quantitative data wasn’t telling the whole story of how the “unbanked” and “underbanked” used these “alternative financial resources,” she asked John Coleman if she could work as a teller for several months at RiteCheck to gather more qualitative data. Her research working at a branch location in the largely Latino community of Mott Haven relied on her co-workers’ deep understanding of the community and their long term relationships with their customers.  END_OF_DOCUMENT_TOKEN_TO_BE_REPLACED 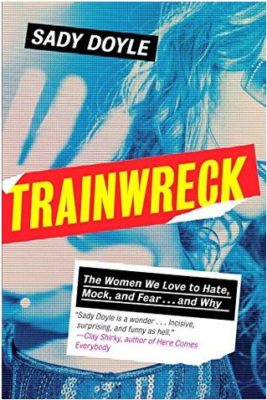