(Aug. 22, 2019) Host Catherine Read sits down with Carroll “C.R.” Gibbs to discuss Jamestown, the first recorded history of enslaved people landing in Virginia in 1619, and the impact of mythology versus factual history.

CR Gibbs is the author/co-author of six books and a frequent national and international lecturer on an array of historical topics. He has appeared several times on the History Channel and French and Belgian television. He wrote, researched, and narrated “Sketches in Color,” for WHUT-TV, the Howard University television station. “Sketches in Color,” is a 13-part companion series to the acclaimed PBS series, “The Civil War.”

The Smithsonian Anacostia Community Museum features Gibbs on its Online Academy website. He is also a D.C. Humanities Council scholar. In 1989, he founded the African History & Culture Lecture Series whose scholars provide free presentations at libraries, churches, and other locations in the Washington-Baltimore area.

The schedule for upcoming lecture series in 2019 can be found on Port of Harlem’s website.

Making Change Radio can be heard every Thursday night at 9 pm (EST) online at Radio Fairfax or on Ch. 37 locally. 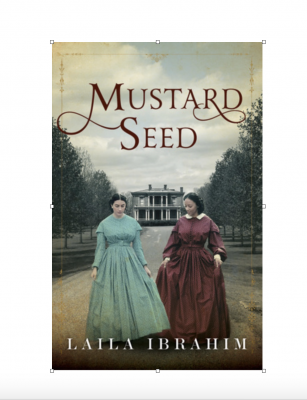