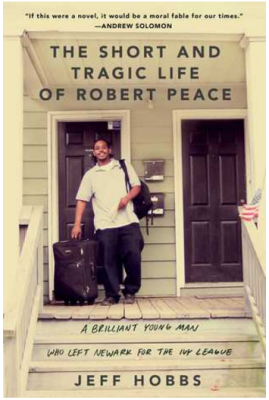 He made bad decisions and bad choices. We all have a personal responsibility to live with the choices we make. But it needs to be put into the context of the worlds he lived in. And there were two worlds he was straddling: the dangerous poor neighborhoods of East Orange where he grew up, where his mother lived and where he returned after Yale. Then there was his four years at Yale where he excelled academically and received a degree in molecular biophysics and bio chemistry, the tuition funded entirely by a benefactor. He also sold marijuana to fund his additional expenses at Yale and to stockpile money he would use to help support his mother Jackie and launch his future in Rio. I’m not going to delve into the sad history of marijuana in this country and how it has ruined lives for no discernible reason that makes any sense. It’s just one of the factors that played out in this tragedy. END_OF_DOCUMENT_TOKEN_TO_BE_REPLACED