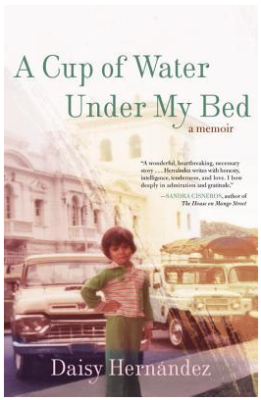 “It takes years for me to understand that the Joneses happen in houses where people cook in one room and eat in another. The Joneses do not happen in places where people are called white trash and spics, welfare queens and illegals, and no one asks the Joneses if they are collecting.” END_OF_DOCUMENT_TOKEN_TO_BE_REPLACED